Love Is Always Stronger Than Hate: The Emanuel Documentary 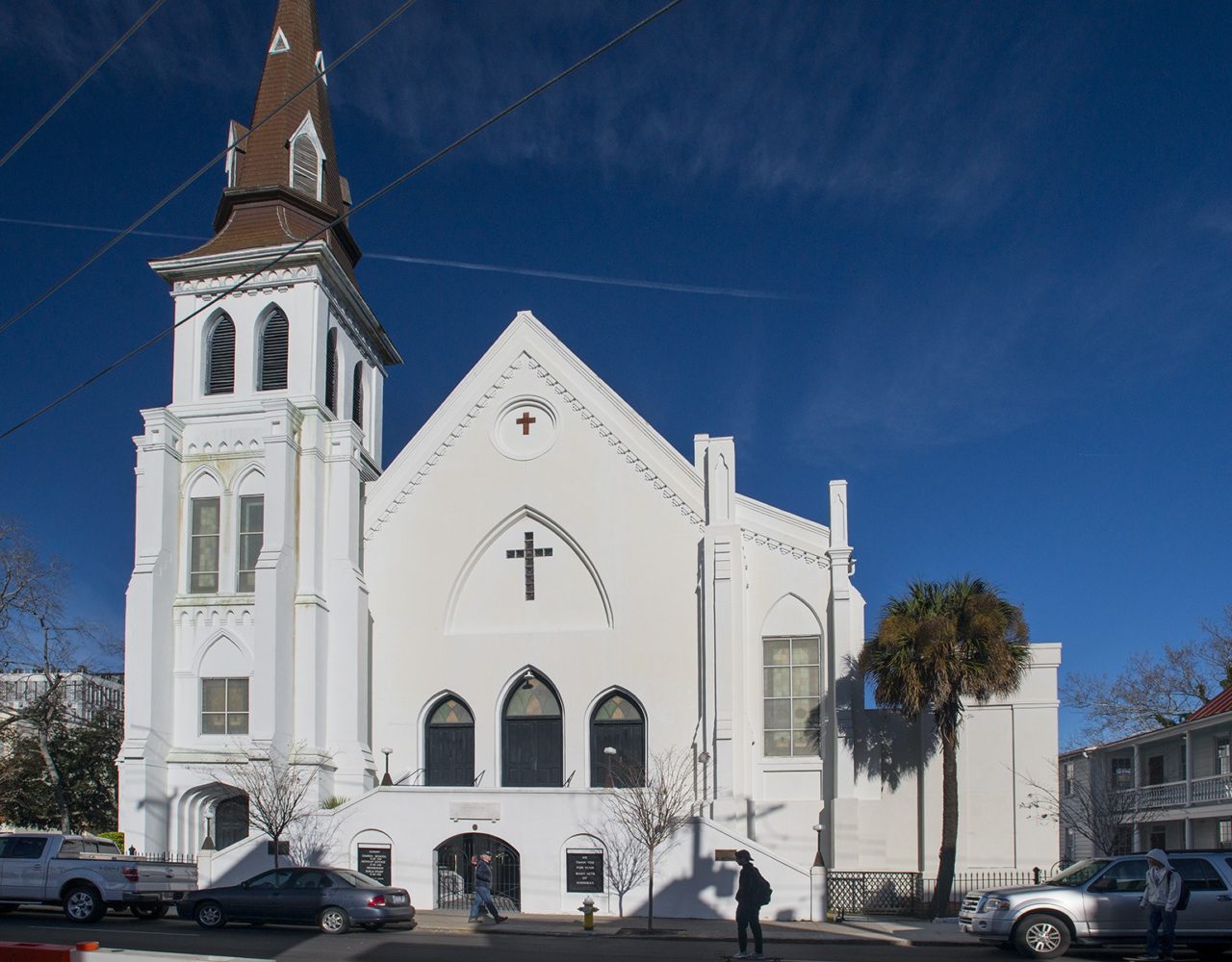 During a trip to Charleston, South Carolina in December of 2016, I visited Emanuel A.M.E. church. The church sits on a major thoroughfare on the periphery of city’s Downtown District, surrounded by bustling activity. I remember being awestruck as I approached what is affectionately called Mother Emanuel. It is a resplendent vision in bright white, a grand structure embellished with a wrought iron fence, and a large wooden cross in front – typical of many churches that I saw in South Carolina. I felt a surge of pride when I saw this dwelling, so beautiful, so prominent, in a Southern city where Black churches were once outlawed and worshipers had to meet in private or they would face fines, lashing and unmerited harassment.

18 months prior to my visit, Dylan Roof tried to stain the beauty of Mother Emanuel. That was when he went to Emanuel’s Wednesday night bible study and, when those gathered had closed their eyes to pray, started shooting. As I sat in my car taking in the weight of what had transpired at this house of worship, I saw people walking by otherwise preoccupied, but stopping to pay their own respects when they reached the church. Some bowing their heads in reverence. There were a few runners out too. Their pace slowed as they approached the church – and they would walk respectfully past Mother Bethel. What happened at Emanuel A.M.E. was emotionally ravaging and – even 18 months later – memory of the shooting stopped people in their tracks. 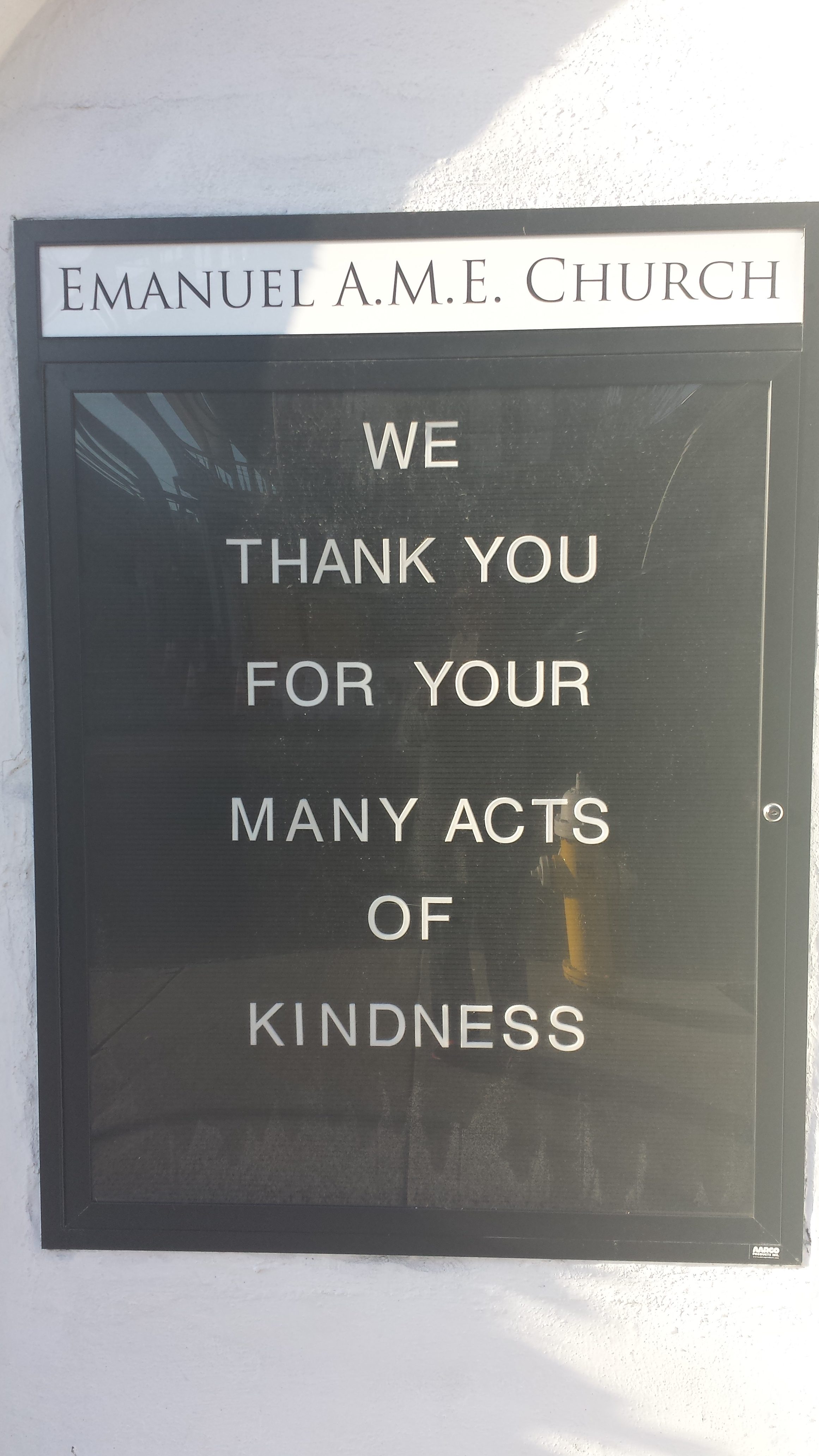 Roof wanted to start a race war. He was sure that his act of hate would snowball into more acts of hate and escalate racial tensions. As it turns out, he did not have a full understanding of where he was. Roof had walked into a house of worship whose people not only study but live by the Word of God. The shooter could never anticipate that the response to his hate would be love. The country would not erupt in violence, but would witness the overwhelming power of forgiveness and grace in action. To paraphrase scripture, “what the enemy meant for evil, God meant for good!”

This Monday and Wednesday, June 17th and 19th, the documentary Emanuel will show in select theaters around the country. The documentary highlights the good that came out of the Emanuel shooting: a poignant lesson on love and forgiveness and faith. Forgiveness is easy to talk about, until faced with the unthinkable. Watching Emanuel reminds us that forgiveness is for everything and everybody. God gives us the gift and grace to forgive even our worse enemy.

“We, along with the country, grieved each family’s loss,” expressed Executive Producers Viola Davis and Julius Tennon of JuVee Productions. “Yet, miraculously, from this devastation we witnessed tremendous benchmarks of humanity. The survivors found courage to love in the face of hate.”

Reverend Daniel L. Simmons, Sr. was one of the nine people killed in the Emanuel shooting. Reverend Simmons was a fourth-generation preacher steeped in the tradition of the African Methodist Episcopalian Church. His daughter Rose says that he was a “very intelligent, very studious person who was always responsible for what was put into his care.” Rose Simmons says that her father taught her how to operate in a spirit of excellence and diligence.

During my interview with her while in New York on a press tour for Emanuel, I asked Rose how she and her family were doing. “My family is processing things very well through this ordeal,” she said. “I think I have the most emotional outbursts when I visit his grave and there’s no one there, no reporters, just he and I…That’s when I can just talk to him like I did when I was a little girl…that’s when I really cry. All of them are tears of joy – a few are sorrowful because of the way he died – but mostly joy in how he was able to rise in his death.”

Rose Simmons was in another state when she received the news that there had been a shooting at Emanuel. When she received the call, she said that she began to process all of her emotions, but then “God carried me on the wings of His love…I just felt a certain sense of pride to know that he was going to become a part of history. It took me to a different place and I can’t really explain it.”

Simmons is very sure of the reason behind her response. “It took a minute for me to wrap my mind around the news…but when you meditate in and on the words and teachings of my Lord and Savior Jesus Christ – He conquered death, so the sting of my father’s death, the natural sting, was very minimal for me…it was very easy for me to process the eternal reward that he is receiving now.

She said that many people have asked where was God when this happened? Her answer: He was there. “You have to realize that God was still in that room…there were a host of angels present in that room waiting on the arrival of not only my Dad but the entire nine.

“It’s like when Elisha asked the Lord to open the eyes of his servant so he would see that there were more than just two of them on the battlefield. In that moment, there was so much more of God there than evil.”

Director Brian Ivie has been praised for his skillful and sensitive approach to telling this story. Emanuel has been called “unrelenting, challenging, and a must-see. It will break your heart so bad that you don’t know how it could possibly be put back together, and then, like a miracle, it will do just that.”

Davis along with fellow producers including Mariska Hargitay and Stephen Curry will donate profits from the film to the survivors of the shooting and the families of the victims.

Simmons says that those who see Emanuel will walk away with a sense of hope for our country and a sense of wanting to find people that they may have ought against in their hearts and immediately ask for forgiveness. “Even though the forgiveness walk may take some time, I think they will want to start that journey of forgiveness,” she said.

“I do believe that this film is going to allow the world to have some conversations about what is happening between the races, and I think it is needed and its time. And again, that’s where I go back to being so proud that my father is a part of this conversation.”

Emanuel is playing in select theaters on Monday, June 17th and Wednesday, June 19th. Find a theater near you at www.emanuelmovie.com. 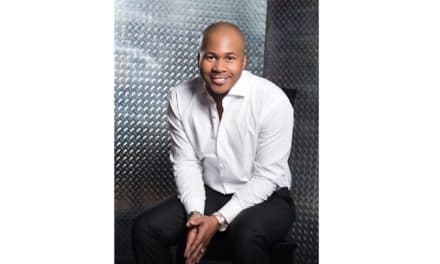 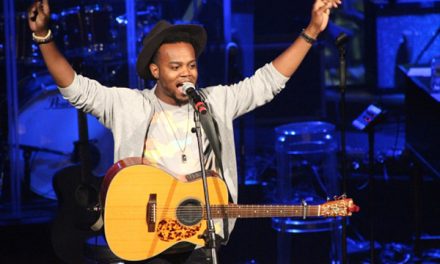 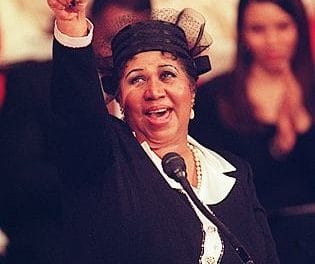 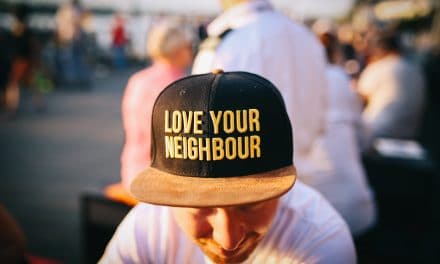